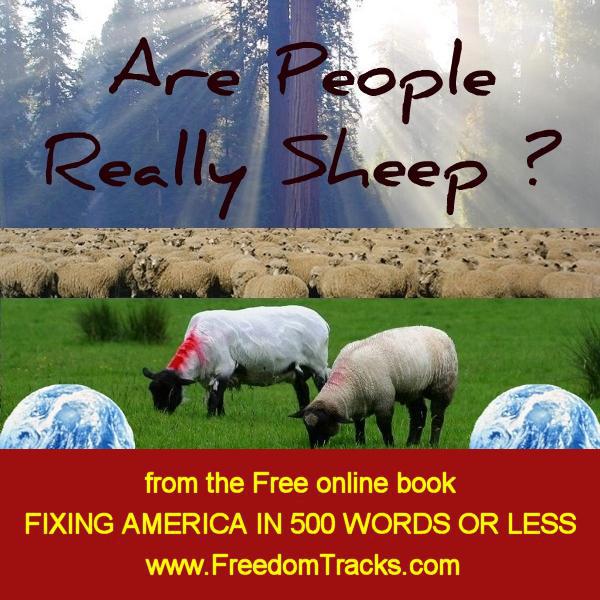 Most men may not complain when young women these days wear their pants lower than where their mother's pockets used to be, but it can be somewhat nauseating to see older females trying to keep up with their daughter and even granddaughter's peer group.  It reminds one of the sixties, when in order to be cool, boys had to wear Levi's brand jeans, even though JC Penny sold a perfectly functional pair for half the price.

A Bob Dylan song back then touched on this “Mr. Jones” mentality of modern society.  And, what with large gas-guzzling SUV's being purchased by American middle-class “McMansion” families in the midst of Middle East wars, oil shortages and looming planetary disaster, certainly nothing much has changed.

Liberal authors tend to blame corporate branding, but such a “keeping up with the Joneses” reality has existed since ancient Babylon and, traces back into the mists of prehistoric time.  Tribal cultures on a global basis display culturally dictated rings, beads, feathers and other ornaments, paint faces and bodies in peer-pressure proscribed ways and, mimic each other in dress, speech and custom.

Ancient warriors often trimmed beards and hair in certain proscribed fashion and displayed specific tattoos and other body markings.  Cultures throughout history display their own unique concepts of beauty, manliness and femininity, often directly contradicting what other cultures dictate.  Heterosexual men in many societies have worn clothing that even the most overt homosexual male wouldn't wear in our own.

Today, tattoos and body piercings are all the modern rage and women deliberately reveal bra straps they worked diligently to keep hidden not long ago.  And, we are inundated with harmful food and “must have” gizmos and gadgets that no one in their right mind would consider purchasing for logical survival or any other purpose.

Are designs carved on ancient pottery and inlaid jewels on swords functionally necessary at all?  And, was expensive architecture, art and sculpture purchased by kings and popes in the midst of massive poverty and famine during the Middle Ages, any less moral than modern Wall Street paper-shufflers earning 10,000 and more times as much as those who pick their fruit, cook their food, cut their lawns and pick up their garbage?

Does a wise society reward athletes with enormous sums to play games in the midst of rising poverty, homelessness and human suffering?  Do wise people stand in long lines to see the latest film or to meet celebrities who really haven't accomplished much of anything at all?  How many Americans blindly believe we represent the greatest society in history, without even bothering to actually study much of human civilization, if any?

Culturally induced conformity might appear harmless, but it extends into endorsing the amassing of private wealth and consequent enslavement of the masses, supporting wars in a guise of false 'patriotism' and, endorsing racism and classicism in order to “belong”.

Is it really true that "all we like sheep have gone astray"?  You decide.